did you ever think about implementing the metaio sdk in vvvv.
A metaio Node would make many thinks much easier and could easily replace the fiducial or artk tracking. I worked with metaio for some time and must say, that the results of the tracking is astonishing. Even with bad cameras it just tracks everything (3D)!!! Marker, Pictures and even video without anything. It would be great to have a metaio node in vvvv to have the results build in instead of running metaio and sending the tracking data via udp. Please concider to dev a metaio node, that would be amazing.

Looks like others care, too. Do you think it can be realised in one of the next releases?

but doesn’t metaio require you to purchase a license to use?

Thats right, but there is a free version of the sdk, too. This one has a watermark on the output picture, but the tracking enginge is the same. You would have to talk to the metaio devs for a license agreement.

@vvvv devs: we do work together with them. so if you need any help with a contact or anything else, just write me a pm. thanks

Hint for whoever is looking into this: could probably be ported from the Unity SDK quite easy for saving precious devvvv time.

Great if that would work … Dear Devs, any idea if and when you are going to develop somethink there?

dunno if somebody is doing this, but if nobody is i can maybe implement it in the Christmas holidays (if the kinect2 isn’t keeping me to busy).

Yes, i finally got time last weekend and started on it. Sorry about the delay but did not have time before.

For now just a lot of hurdles in the SDK making it hard to implement.
First of there is no C# wrapper so i got to write one.
Second it seems there are some security mechanisms build in the application which seem to disallow calling it from C# somehow. But this i think can be circumvented maybe - also i am looking at some of the unity examples.
Last point is that the SDK is openGL based, which i think for a v4 plugin shouldnt be the biggest problem - as we only need the tracking part working and not the whole visual pipeline around the SDK. (There is a function for injecting a texture)
For now to early to say anything specific, i still hope this can be done but the stupid security features doesn’t help.

Do someone maybe know good alternatives with a C# wrapper?
I guess most people also want to use these new markerless tracking features (SLAM), which cannot be found in most other AR tracking SDKs out there. (although there are some nice working examples of PTAMM in openFrameworks and also i know of this one http://developer.pointcloud.io/sdk.

Also i think it would be way easier to write a Metaio App in C++ which sends the tracking data via OSC but that was not the point of NEONS request.
Will give some updates after next weekend. 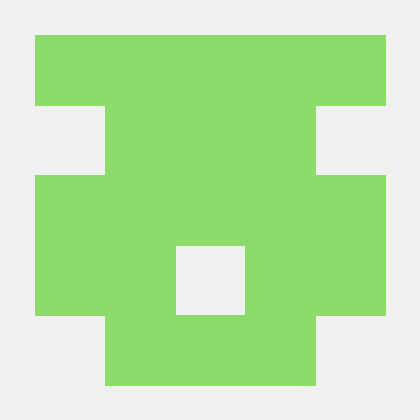 i’m trying to compile what guest sent but it’s very messy on windows :( anybody tried as well?

try this one with cmake https://github.com/blefaudeux/PTAM-GPL

Any news about Metaio implementation?