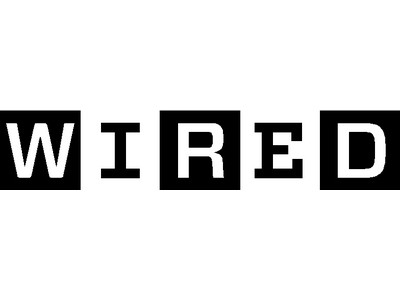 This is Takuma, vvvv user from Japan.

Recently i got an offer from WIRED JAPAN × HP saying that their looking for someone who could OVER USE hp Z230 Tower Workstation.
Some one who’s basically a laptop mac user, but could compare and explain how cool windows desktop machine is.
So my friend who new me as vvvv user introduced me to WIRED, and I accepted.
The interview will be on Oct 24th, Japan time 15:00 (only 2 days left lol).
And there wont be any payment happening :(.

So my question is, what do you guys think would be cool to show?

The reason why i accepted them to interview me is because i wanted vvvv to get bigger in Japan.
Since I came back to Japan a year ago ( before that i was in Holland learning vvvv), i realized how small vvvv is in Japan. I see many maxmsp users, QC, and some PD users, but none vvvv. I’ve only seen 1.

However since ima vvvv user, i know how powerful it is to generate real time graphic, and also it is very cool for prototyping interactive shits. Also has very cool community where you can find, exchange all the technique ;).
And also i don’t like people saying Max MSP or QC is enough for realtime graphics. I think it’s nothing comparing to what vvvv can do. I think people in Japan can come up with something nice using vvvv.

So, during this interview, I wanna explain about vvvv, what you can do on it, and what has been done.
And at the end, i want to show a very tough patch which people will get surprised on how far vvvv can work.

These are bit of my works using vvvv.


This project is something i released these days, which i only used vvvv for prototyping. Gonna talk about this as well.

As you see, i’m not an advanced user of vvvv, just someone who love to play around which external devices or FFT. I use it for VJing as well.

Hope there will be some people advising!!

If you want to show a scientific work here is a rendering of the human genome which I did a while ago.

Well, if it is for wired, they already know this:

and ehh… pick any off these: blog

something from the fun and games section pingtime

westbam
Do you also know if this is the only vvvv on wired? imma thinking to talk about whats really possible on vvvv.

hey takuma do you have a mail i cannot find a contact of you anywhere on your pages… wanted to ask you something.

I’m vvvv user in Japan, too!
I found this topic today:-(

Sorry guys haven’t checked this thread for a while…
I’ve updated my email address on my profile.