Wanted to bring up a PC / Notebook discussion again.

Do you know something similar?
Any upcoming Touch device with dedicated graphicscard? And maybe long batery live as well.

Then another point, or more a conceptual thought about the future of the notebook.
Wouldnt there be the need for the bridge between a notebook and a desktop PC soon?
Just imagine the above Notebook (11’’) without display and without keyboard and case.
It could be packaged in a case that is more designed for simply deploying it with software, transporting it from A to B and using it at point B for your vvvv stuff like shows, installations etc. For that type of design you could finaly come up with more inovative periphery devices. Like for example the AR glases (‘Visors’), Multitouch Phones as keyboard and mouse input in the simplest case, wearable sensors and all kind of stuff. Its realy not a matter of input devices anymore nowadays. With wireless technology involved it could change everything if you have a ultraportable, high performance system that you not even take out of your backpack to use all its power.

Todays computer design is still using a very old design concept and the very first input devices mouse and keyboard that force you on the desktop.

Raspery Pi and Co is a direction but i am still missing GPUs and vvvv running on it.

Sometimes a blurry picture of a dream device pops up:
The above described system with a vvvv OS booting into a gray display

this one looks quite neat though: http://www.gigabyte.com/products/product-page.aspx?pid=4626#kf but still no reasonable tests…

or the 14" http://www.gigabyte.com/products/product-page.aspx?pid=4636#kf where there are test already.

@woei)) and me are looking for something like this since a while now. what recently came up was the gigabyte 14" which ((user:d0this already linked. and then we are waiting for the new 13" zenbook which has touchscreen and reasonable battery life: http://www.ultrabookreview.com/3446-asus-zenbook-ux302lg-review/

while woei tends to take the zenbook 302, the P34G would rather be my choice because of the powerful graphics card. but the loud fan was mentioned in every test… so i am waiting for a fix/hack or even an upgraded model of it.

From what i read it sounds like you want something that is small and can run all sorts of connected devices, exclusively for vvvv, but wouldnt necissarily need battery power (assuming you are indoors anyways). What about small industrial pc’s? Has anyone used any of them, like this: http://www.alibaba.com/product-gs/1026325082/Smallest_Win8_Embedded_PC.html

It sounds rather intruiging to have LTE and GPS built in for vvvv installations.

@zepi: Running vvvv on a Macbook Pro Retina does indeed suck quite hard. But i feel its more windows’ fault for being terrible at high resolutions. I am running it on Win7 through bootcamp. How does bootcamp give you pain? it doesnt do anything but let you start up windows!? I had the macbook hooked up to a big (non-retina) screen and everything worked fine on there, the same as having a pc connected to it. Its very powerful for vvvv, especially for the 64bit version. I tried rendering in fullscreen at native resolution and it actually worked quite well even for 3D.

So correctly i would state: retina displays + windows > sucks.

Regardless, I cant wait for the price of the new 4K dell display to go down a bit, although they said the 28" one will be less than 1000 dollars, which would be very cheap.

This one looks interesting

@tf: I just got the lovely twin brother of the dell m3800 with the Geforce gt 750 m instead of the quadro graphics card.

I can confirm ca. 5,5 hrs of battery life on light use (not the 11 hrs. dell is claiming) but still not bad.

Still some glitches with V4, highres screen, windows 8.1 and optimus (had to downgrade to windows 7 for now) but I trust that will be solved soon as also v4-devs will need some new laptops at some point. ;)

The m3800 and XPS15 are essentially the same machine, apart from the graphics card.

a shuttle? Why not

@lasal: i had one shuttle. pretty bad air flow. if Micro-ATX I would recomend Silverstone. here is my actual one-hand luggage allowed https://vvvv.org/sites/default/files/imagecache/large/images/SS_1.jpg (I get thirsty with all those soda can pictures… ;)

huch, those guys are truly serious about this case: http://hardforum.com/showthread.php?t=1717132

is it possible to work in v4 with a resolution of 3200x1880 px, is there a scaling option? otherwise the boxes are vvvvery small.

off topic mindthegap. There are a couple of post floating around about high res displays and vvvv. try there or start a new post :) 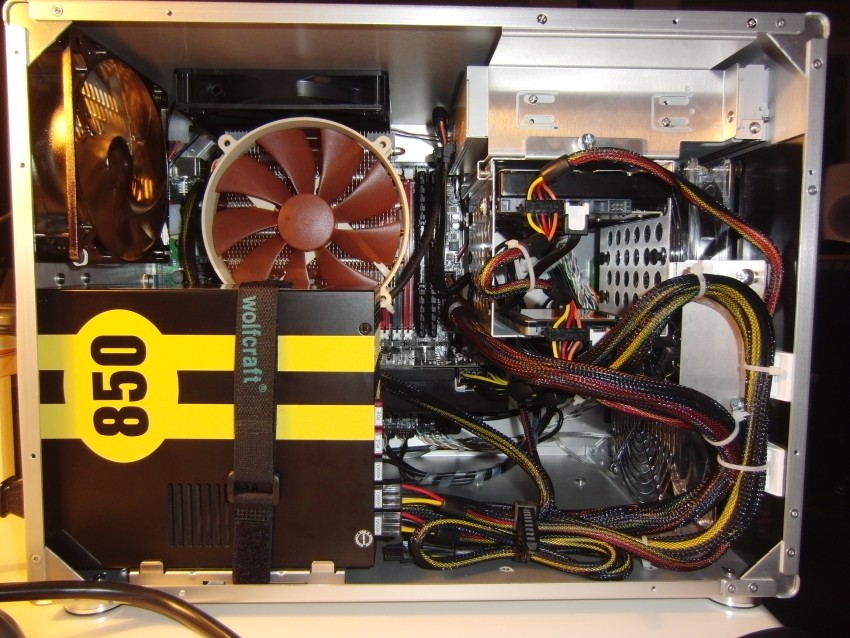 @lasal: you let it flight as checked luggage?
i take my one as hand luggage, normally no problem, but always extra security check 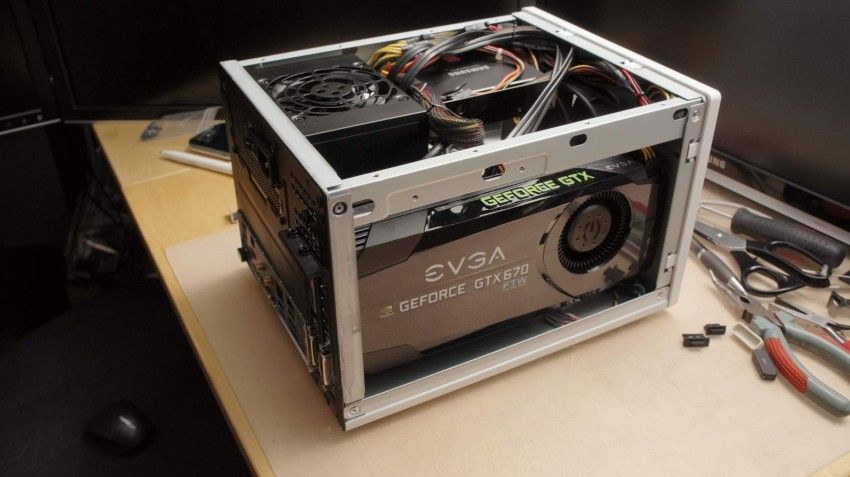 Wouldnt there be the need for the bridge between a notebook and a desktop PC soon?
Just imagine the above Notebook (11’’) without display and without keyboard and case.