So ive created some Nodes and examples how to use VAT Vertex Animation Textures in Fuse. 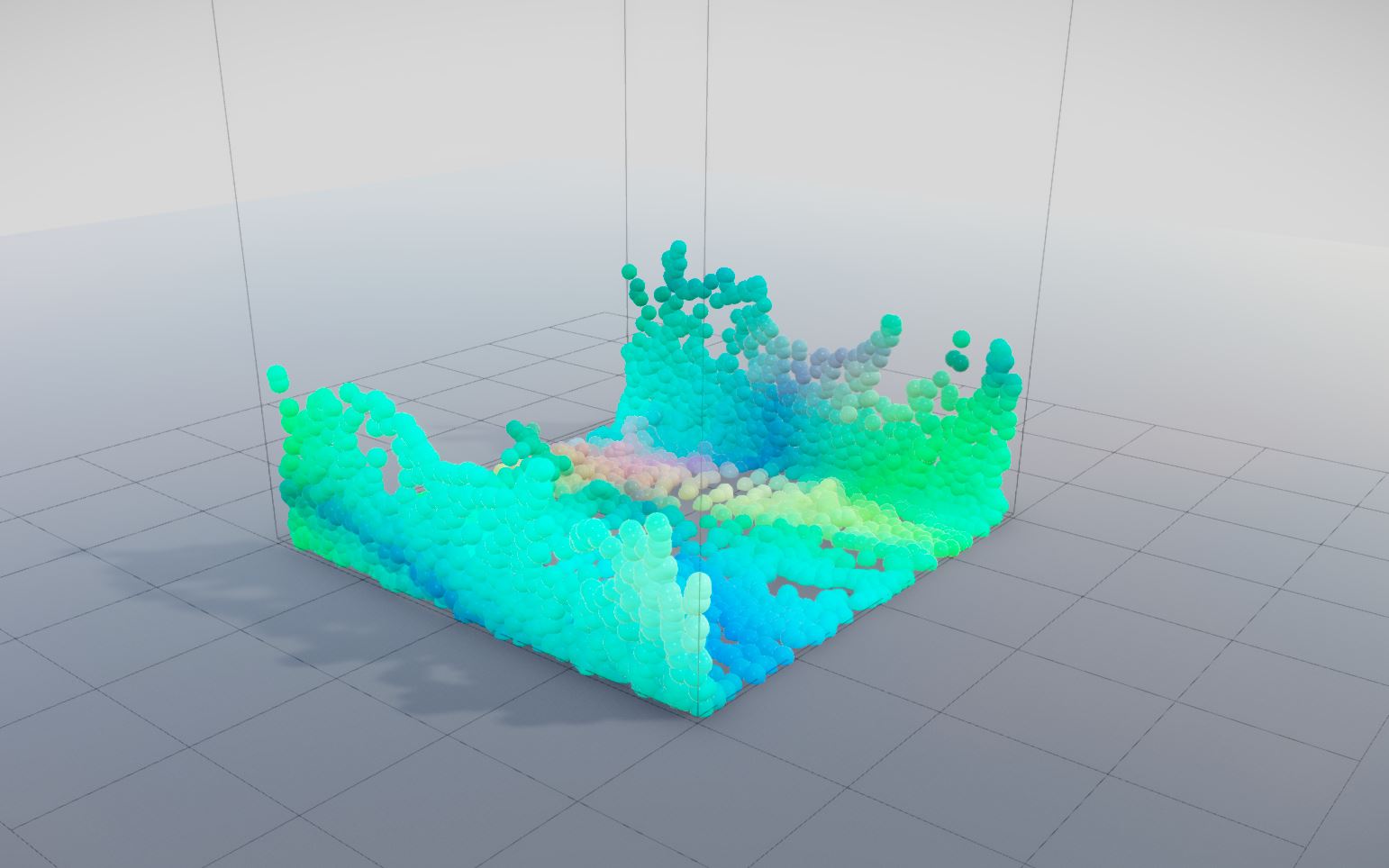 
First i thought these could be added as help patches but then i ended up creating some common nodes like a VatFrameplayer etc. Ofcourse it would be great to have this in Fuse, but the exr and tif files from the examples are also 100mb, so not sure if things like this should be extensions or included into Fuse.
In my opinion using VAT with particles is a nice way to get keyframed control which many clients want / Need or sync up particles with video content.

Based on SideFX Houdini GameDevelopment Toolset: 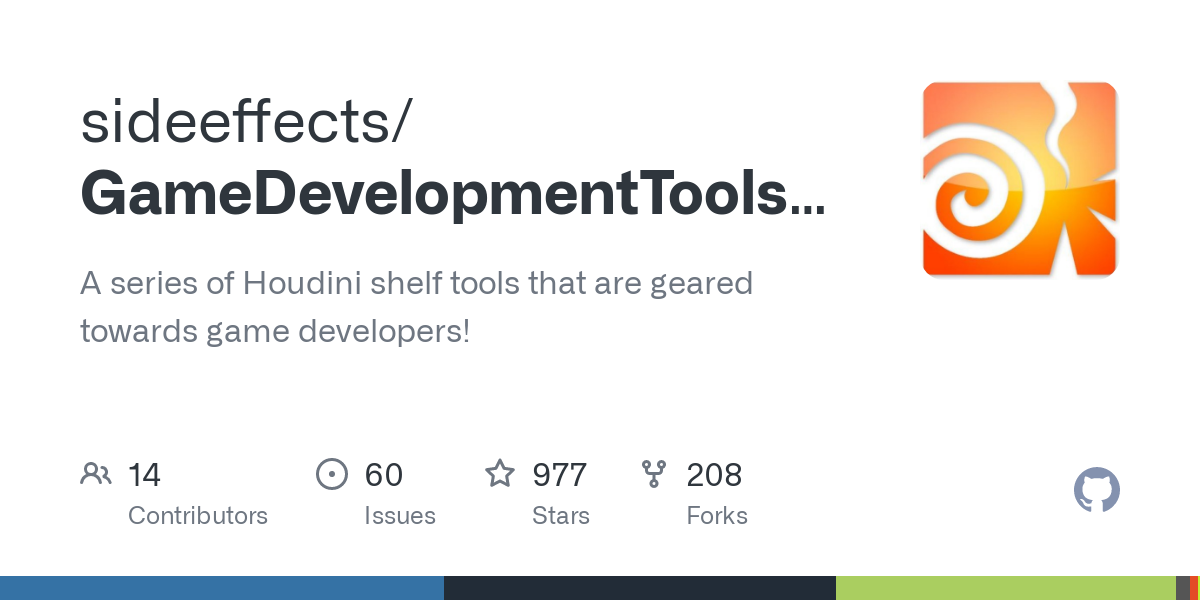 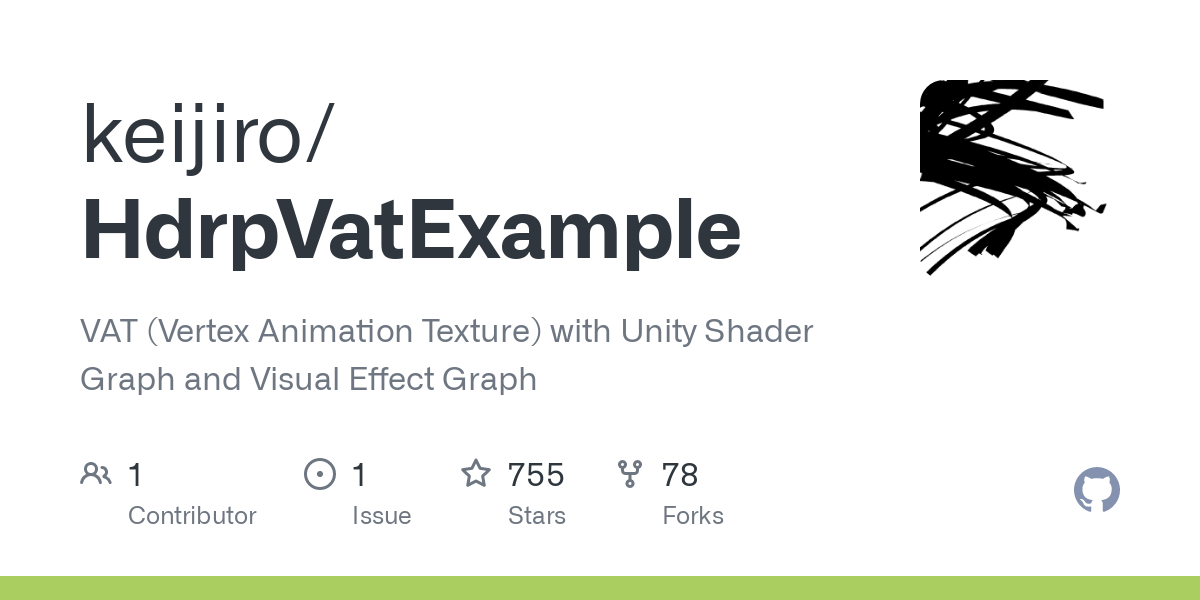 The main goals for this package is to provide examples for the most common VAT and Pivot Painter implementations used by Unreal und Unity.

There are a lot of examples i would like to include, but it would also be very helpful if anyone could send some example 3D project or exported VAT files. The concept is always similar but they often differ slightly, so it would be nice to have a few examples for common exporters / 3d packages.
( oh and naming and patch structure is all over the place :"3 )

This is really cool, nice one!

Happy to schedule a session if you like to look at it together. Could probably help to get the Stride materials working & maybe some example Houdini exports. We could also look at what would make sense to include in Fuse directly