Hello - I am back to using vvvv after many years away.

I am working on a project that will be running for several months in an exhibition setting, with a series of computers each feeding a number of different monitors via different graphics outputs.

My memory (from long ago!) was that in order to set up renderers to automatically go fullscreen on different video outputs, I had to physically drag them to parts of an extended Windows desktop, and then use some combination of ‘onactivate’ and ‘toggle’ to trigger each renderer to go into fullscreen mode when the main patch was launched via a batch script or similar. If the renderers were positioned correctly on the extended desktop, this would work.

I am wondering - is there a more robust way of doing this, that is not so dependent on the physical position of renderers on a windows extended desktop? Something that can be set explicitly in the inspector, without dragging things to different screens?

Apologies in advance if this is clear in the new documentation - I am back to my old tricks circa 2005 / 2006 and hoping to adapt - so any help would be appreciated!

@annex
as far as i know you have to create your window/renderer management yourself, depending on your specs.

you can get connected screens with screeninfo. based on that, you can move your renderer windows with the window node to the display you like. this can all be done programatically. you can even react to a missing display, in case it is not connected.

this has been patched at least a couple of times but nobody released a ready to go module…or has someone ?

I think it’s on me.dx and it’s called set renderer or so itching like that, I’ll take a look in the morning…

Thanks for the quick responses!

@u7angel - I see what you mean about programming this with screeninfo etc. Designing for a disconnected monitor is exactly what I want to take into account / so that the whole thing isn’t crippled by a single monitor being accidentally disconnected.

@antokhio - thanks - let me know what you come up with.

One thing I see is the Device (manual) settings which are described here:

I'm working on a patch that uses objects with textures in a 3d environment. But my objects at the back sometimes appear over stuff at the front. But it still doesnt work. I am using transparent

This would be ideal (renderers all on main monitor in windowed mode / then set to fullscreen across all connected displays on fullscreen command). I’ll try it later and update.

Designing for a disconnected monitor is exactly what I want to take into account / so that the whole thing isn’t crippled by a single monitor being accidentally disconnected.

If it’s just something like this you might want to look into devices that store the screen’s EDID on themselves and will make your OS believe it’s connected at all times:
https://www.gefen.com/product/dvi-detective-n-EXT-DVI-EDIDN

Might be simpler, more cost-effective and less prone to errors.

@readme - great suggestion! I had never heard of those devices before. Quick searching locates less expensive versions for HDMI. We will use something like this for sure - but still, from a design perspective (in terms of having a patch that is efficient and manageable), I need to pursue the options within vvvv.

Apologies for the delay in resolving this - been working on another dimension of the project.

As we move forward to test the ‘fakefullscreen’ node:

On a more basic level, can I confirm that it is possible to run several fullscreen outputs off of a single graphics card?

More specifically - we have several computers, each with two of these graphics cards: 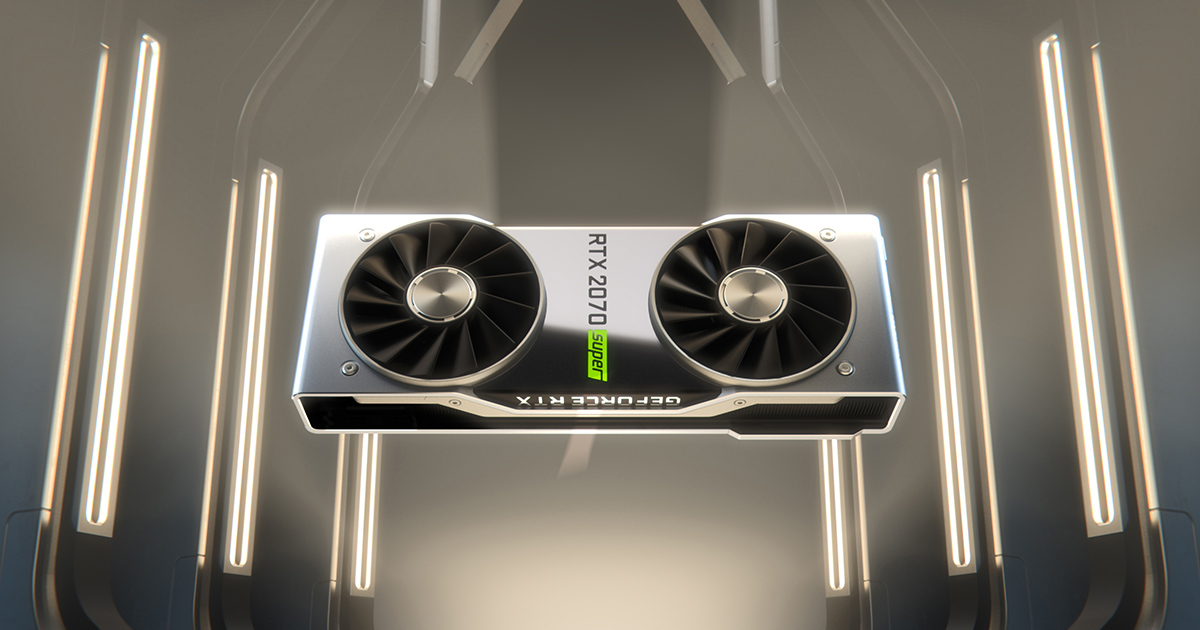 Your Graphics, Now With SUPER Powers

… and we want to pull six HD screens off of each computer, so three screens per graphics card.

Thanks in advance - I’ll keep a report of progress here in case it is of use to anyone else.