VVVV on a Mac Pro "dustbin"

I’ve been putting together some PC specs for a machine to use for installations
We want 4 - 6 direct outputs from the machine, (which may also then be split further, e.g. for 8 projectors).

My first choice is to base the system around a Radeon R9 295x2
I’m keen on having Thunderbolt support to keep compatibility with hardware we’re using on OSX (e.g. hard drives, BlackMagic)
Also small form factor / easily travels is a big plus

I’ve noticed that you can get a Mac Pro with 2 x AMD FirePro D700’s for $4,600, which is only a little higher than we are expecting to spend on the PC cost. And it’s pretty compact, good warranty (for me as i’m travelling), lots of extra features (e.g. PCIe storage) and can run OSX also 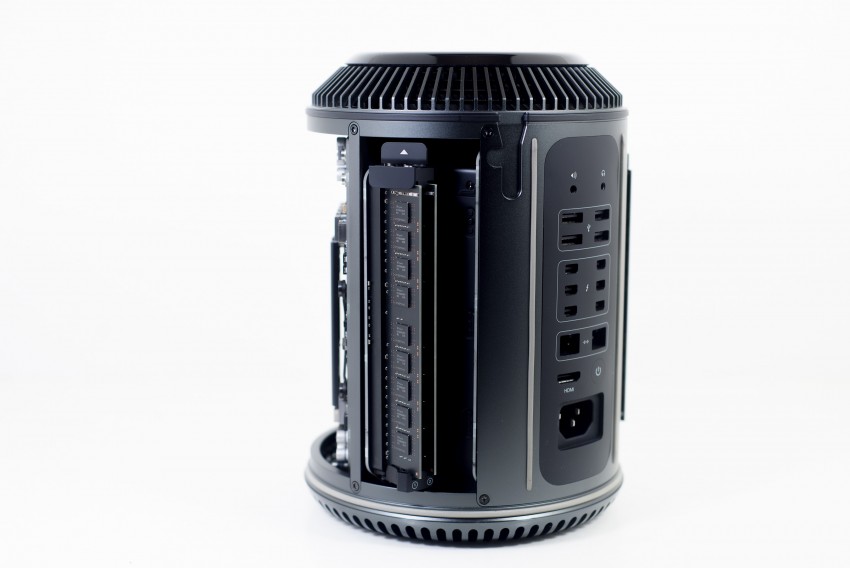 Appreciate if anybody has any experience here!

Crossfire as an option in the GPU preference panel

The D700 specs seem to match those of the FirePro W9000.
The following article might be interesting: How Well Do Workstation Graphics Cards Play Games?

I work with /mac pro 2013 ‘dustbin’ on OSX with Resolume Arena. When I use 4-5 direct outputs, video cards work how one card. This thing I see at system information. Next time I want use this computer with Windows too…

thanks for the link @bjeorn!

seems like graphics performance is pretty weak for the W9000

interesting. How about this cards with native MAC OS?

@pogi - the cards are the same performance in OSX and Windows, except OSX doesn’t support CrossFire.

CrossFire X gives you a speed boost for realtime rendering by using both cards together, but note this doesn’t work when:

@elliotwoods Thank you. I think that PC based server with Nvidia cards will be better…

they also sell a bigger “plus” version which is great for waste paper. 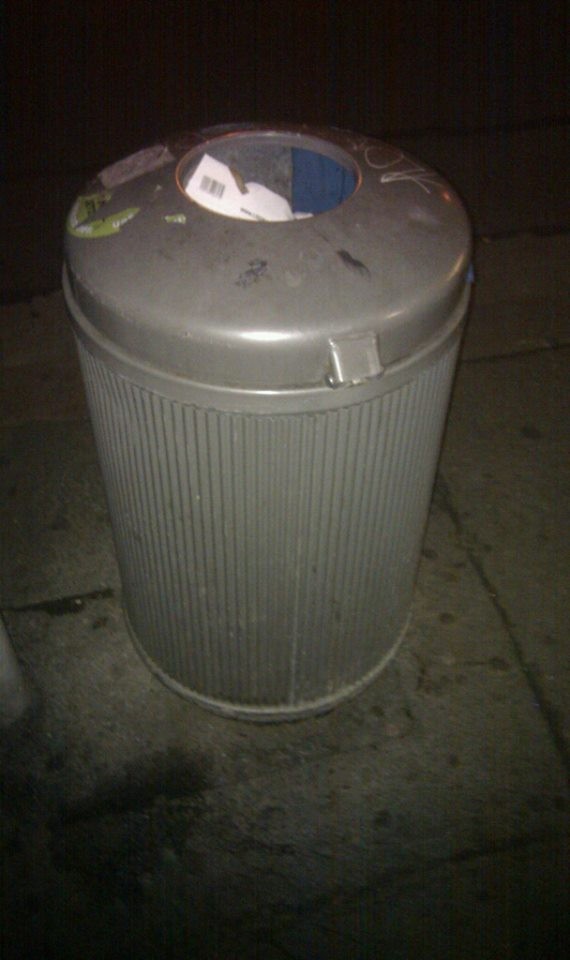