Bare with me, this patch is a bit messy and unfinished, but somehow useful.
I saw a couple of SVG threads recently, and I think it would be good to combine efforts.

This patch helps you to create animations from a simple svg file.

With the coordinates, it’s then easy to display the objects in a DX Renderer.

I thought some of you might be interested in this approach, and could to help me cleaning up and organizing the patches. I need help parse and display the Paths.

This will be part of the Mapping Toolkit release. 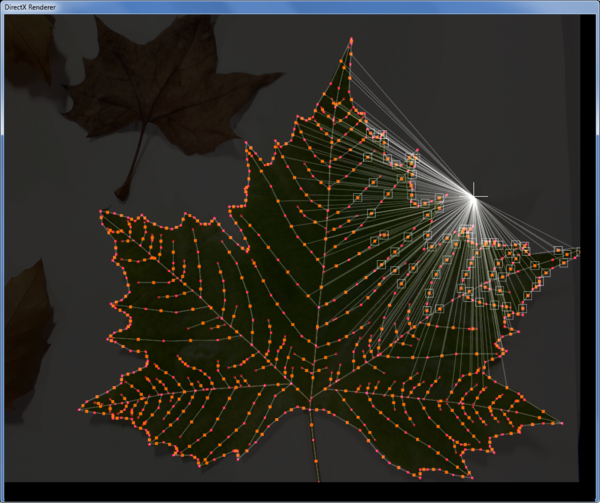 you can do all the parsing stuff with the SVG nodes… why do you rewrite all with RegEx?

I didn’t manage to extract the values from the SVG nodes.
My main interest is to use the svg coordinates and redraw the objects with line EX9, polygons EX( and shaders, so I can animate the lines, move strokes along the objects edges etc…

I’m not so interested in SVG renderer, I’m looking for more control over the raw values of the svg data.

Hope that makes sense, I might also have missed an obvious point about the svg nodes ?

Awesome, thanks Sebl, my parser is an old patch and it’s time to update.
So glad Path is sorted.

thank you for the little 1D-Shader^^_ very usefull. will you update this project in future*way forward?