I wonder if anyone has experience controlling multiple gopro hero4 cameras?
I need to get their video streams, only one at a time, but with reasonably fast switching.

I have gotten as far as remotely controlling one camera, stopping and starting video streams and viewing the stream in ffplay. The FFplay window will be suitable for display, I don’t need to get it into vvvv for image manipulation.

What I need to do is extend this control process to multiple hero4 cameras and I’m stumped.

“Wifi Remote” mode (for their wifi remote product) is where the gopro joins an existing network. However there is very limited functionality in this mode, and streaming is disabled.

Which means we need to use the “app” mode.

Potential solution 1:
Theoretically I could get a bunch of wireless access points and connect them to all to the gopros individually, and then network them together. The problem is all the cameras have the same static ip address. Is there any networking trick I can use to remap packets to/from these addresses?

Potential solution 2:
This linux project gets around it by controlling the wifi adaptor of the machine it’s runnong on to actually switch between the gopro networks. 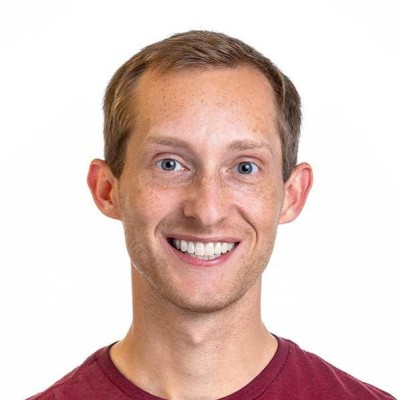 Is there any way I could control the wifi adaptor of a windows machine with vvvv?
I had a bit of a search for this functionality but couldn’t find anything.
I’d be willing to look into coding my own plugin for this… but it would be my first time writing a plugin. Keen to learn but it’s obviously a challenging way to do it.

An archive of the CodePlex open source hosting site

Potential solution 3:
I could setup a linux machine (maybe an RPI) to use the existing linux project described above to get multiple cameras streaming to that device.

However this will mean building the show control interface in linux (or building a bridge between linux shell commands and vvvv) which I’ve tried a few times and it always ends badly. But maybe less effort than developing my own windows plugin?

Mmmm I guess that using a good router with ddwrt will let you create multiple acces points, and from there foward multiple ip adress to different virtual ips…
I had this problem a few months ago, a friend was 100% sure that can be done in that way…

@tobyk did you ever manage to get multiple gopros working? if so, what method did you choose?

I’m afraid I never did, in the end we ran out of time and just used one gopro per machine/network